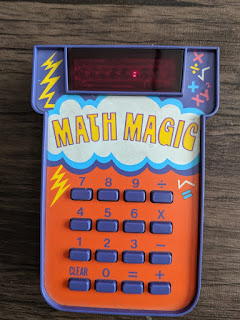 It's almost unfair for me to review calculators from the 1970s because I've loved every single one of them so far. I'm not suggesting that calculators haven't improved since then, but the 70s aesthetic just oozes out of these. And they've aged well. There are several devices I could gladly say I still use today.
The Texas Instruments Math Magic doesn't quite fit that latter category, but I still like it a lot. It's not a typical calculator in that it doesn't actually do any calculations for you- at least at first. Instead, you're the one who has to solve your own math problems.

So this is more of a learning tool than a calculator, but you wouldn't know that just by looking at it. If anything, it looks like a typical child's calculator. It has a color scheme that doesn't make a lot of sense and math functions that the device isn't even capable of handling, such as squares and square roots. It's weird, but Texas Instruments was going for something funky here. 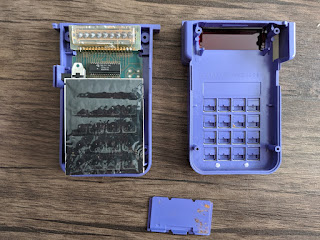 Internally, it's very similar to the TI-1000. Considering they both came out in the same year, this isn't surprising. But externally and functionally, they are very different machines. 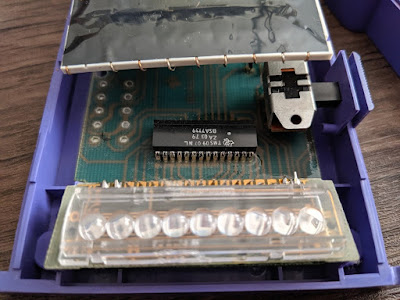 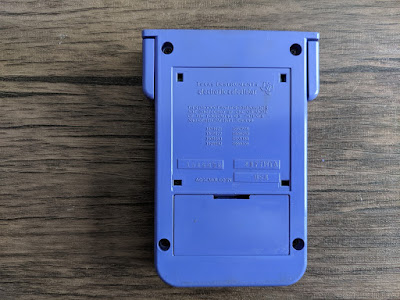