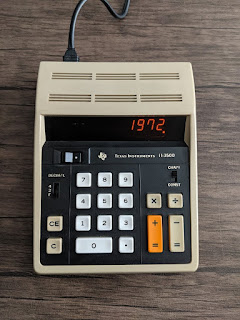 After two crummy calculators, I needed a palette cleanser. I had already set aside all of the calculators I would review for Calculatober, but because I needed to review something awesome, I added today's device.
The Texas Instruments 3500 (TI-3500) was one of the first three consumer calculators released by Texas Instruments in 1972. The other two were the TI-2500 and TI-3000. The TI-3500 is closer to the 3000, but has some additional functionality and a different color scheme, but otherwise they are pretty much the same device. 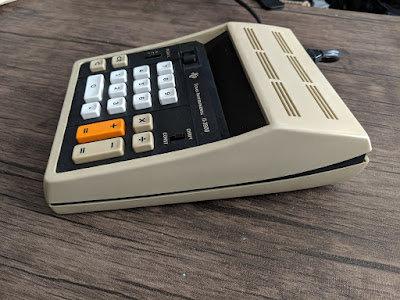 If the TI-3500 didn't set the standard for 70s calculator color schemes, it certainly could have. The beige chassis is accentuated by sleek black curves and golden lettering. The numerical buttons stand out the most, as they should, but the other buttons have their own unique qualities. 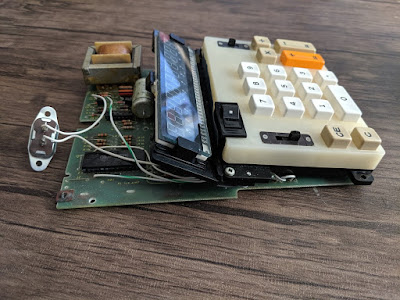 Then there's the 10 digit display, an orange plasma that makes this calculator stand out from any other in my collection. This display is gorgeous without being particularly bright. Watching the calculator make calculations is extremely satisfying, and that's after the equally satisfying loud buttons.

Texas Instruments perfected the desktop calculator with their very first device. Sure, it lacks any advanced functionality, but for a standard four-function calculator, this is easily one of the best I've ever used. 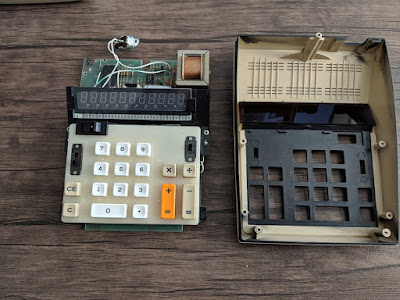 Desktop calculators without printers have basically gone extinct, and that's really a shame because they can be a beautiful piece of functional art on a desk. 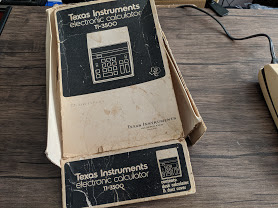 Owning this small piece of history is an amazing feeling. These aren't particularly hard to find on Ebay, as I found this one for $14. It came with the original box, but that's in really bad shape. 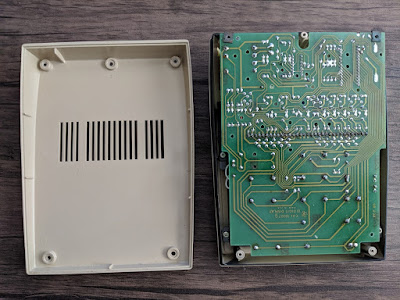 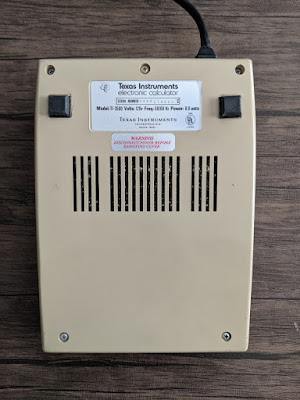