Meet the Machine: Commodore 64 One 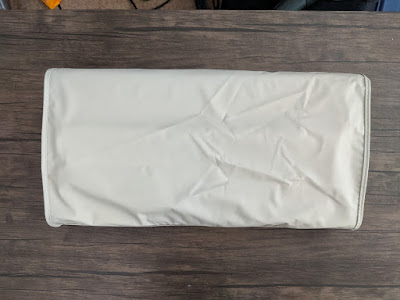 As I mentioned in the beginning of the Commodore Project 64 series, I have several C64s. The focus so far has been on one that doesn't currently work, so now I'd like to discuss the ones that do, as well as other vintage computers in my collection.

I'll start with the one that looks the best. 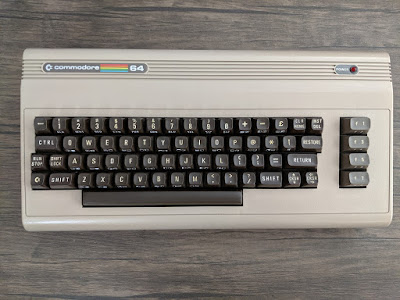 I call it the Commodore 64 One because it's the first system I restored.

The chassis is in fantastic condition, showing hardly any signs of age. It's actually the chassis that the Project 64 board originally came from. The board comes from the first C64 I ever purchased. 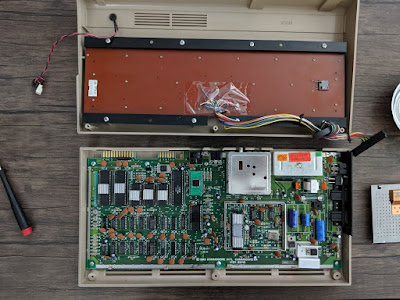 Inside, all of the radial capacitors have been replaced. Every chip that put out any sort of heat was fitted with a heat sink to keep everything nice and cool. 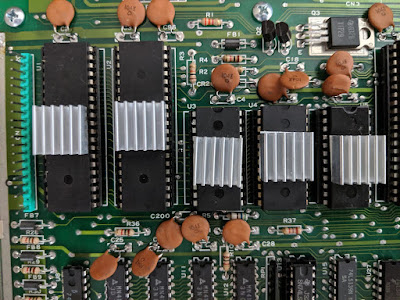 But the most important thing done to this computer is the PLA chip was replaced with a modern U17 PLAnkton. These can be found on Ebay for about $20, but I purchased mine from Retroleum.com. It's a small UK-based store that sells spare and replacement parts for vintage computers and vital for any Commodore 64 enthusiast. 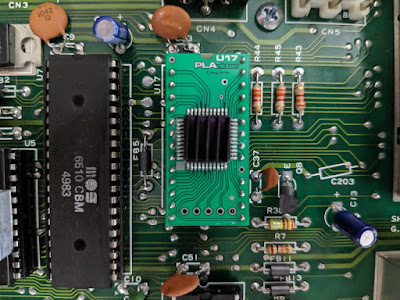 The PLA chip is apparently the most common point of failure for a Commodore 64, so replacing this one with a modern chip reduces the chances of this computer dying on me. The U17 PLAnkton also generates significantly less heat than the old PLA, which can only be a good thing. 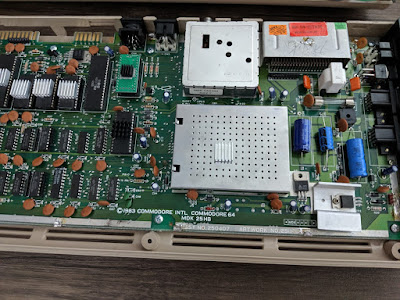 This machine was modified for reliability and performance. It's my go-to C64 for gaming, and it runs like a dream. I love this computer even though it isn't stock.
Posted by calaquin at 8:30 AM